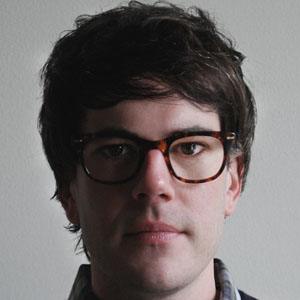 American screenwriter who is best known for his debut film, Caroline and Jackie.

He studied at USC's School of Cinematic Arts, where he worked on CBS's program, Big Brother, while attending classes.

He has likened his style to filmmaker Robert Altman.

He once worked as a roster director for A Band Apart, the production company of award-winning director, Quentin Tarantino.

Adam Clark Is A Member Of