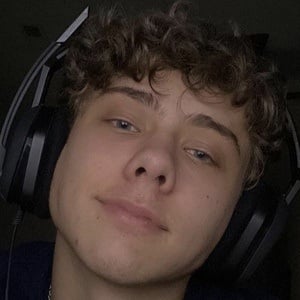 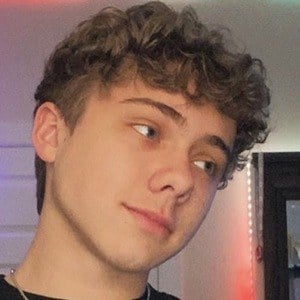 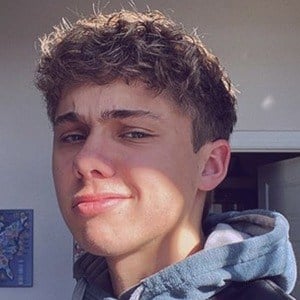 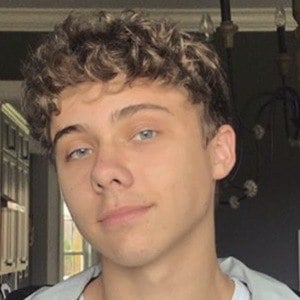 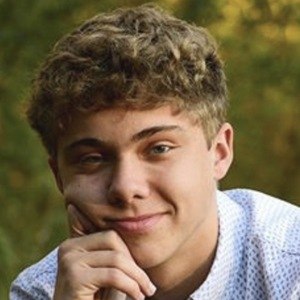 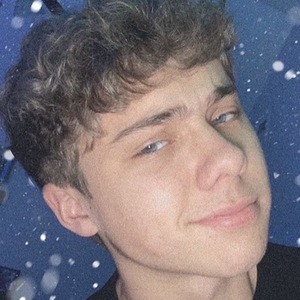 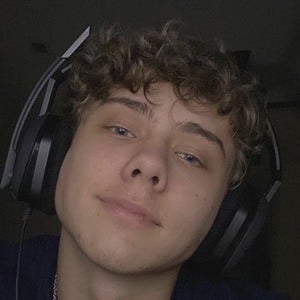 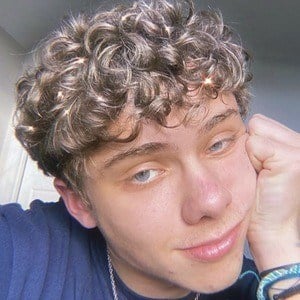 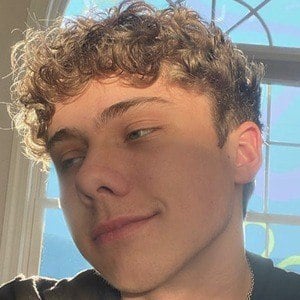 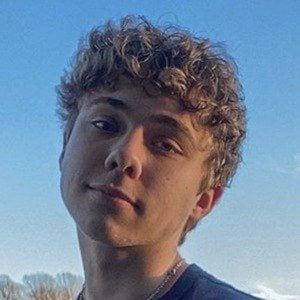 Content creator named Adam Dillon who is best known for his situational comedy sketches on TikTok, where he has over 2.7 million fans on his Adamkindacool account. He is also popular on Instagram with over 150,000 followers on his adamdillonn account.

He played travel baseball growing up. He was previously known on TikTok under the username cøøl.guy.

On Snapchat, he was known by the username of darealadamd. He raced past 5 million hearts on TikTok in April of 2019. He has also been an avid gamer and has posted TikTok videos about Call of Duty.

He has two brothers named Zach and Nate.

He used a remix of the Lil Nas X song "Old Town Road" for a video he captioned as "White people when they finally realize when the beat drop is coming up."

Adamkindacool Is A Member Of