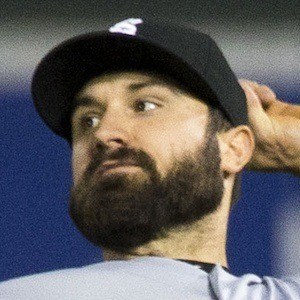 Outfielder known for his max-effort playing style, he made his big league debut for the Arizona Diamondbacks in 2012. He played for the Chicago White Sox from 2014 to 2016 before a trade sent him to the Washington Nationals. He won a World Series Championship with the Nationals in 2019.

He was born and raised in Springfield, Ohio.

In the deal that sent him from Chicago to Washington, the White Sox picked up top pitching prospect Lucas Giolito.

Adam Eaton Is A Member Of