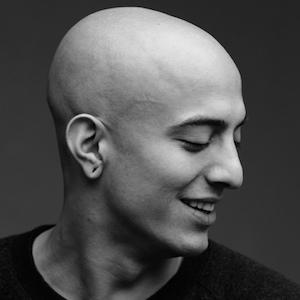 Music and tour photographer based out of San Diego, California. He spends most of his time traveling the world with bands and capturing moments both on and off stage.

A school counselor recognized his talent while he was enrolled in yearbook class which helped influence him to become a photographer.

When not on the road, he spends time flying his drone and hanging out with his cat.

He was born in California but raised in Madison, Wisconsin. He often talks about his father on his Tumblr page. He began a relationship with Anastasia Tasou.

Included in his portfolio is a picture of Blink-182 drummer Travis Barker.

Adam Elmakias Is A Member Of