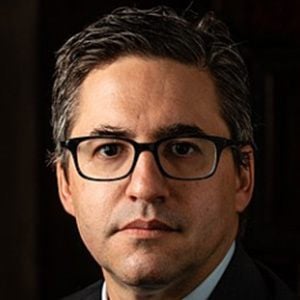 American journalist who is known for his work as a reporter for the New York Times where he covers the FBI as well as counterterrorism. He is also known for his work at the Washington Post and is the author of the book Enemies Within: Inside the NYPD's Secret Spying Unit and bin Laden's Final Plot Against America.

He received his bachelor's degree  from the University of Maryland and then moved to Israel after college. He came back to the US and started working for local newspapers in Virginia and Alabama. He joined the Associated Press' Las Vegas division in 2002. He started working as an assignment reporter in New York in 2005.

He won a Pulitzer Prize in 2012 for his work covering the New York Police Department's spying program that monitored the daily life of Muslim communities. He won the Pulitzer a second time in 2018 for his coverage of Russian meddling in the 2016 Presidential election.

Other Pulitzer Prize winning journalists also known for their work reporting with the New York Times include William Safire and Frank Bruni.

Adam Goldman Is A Member Of