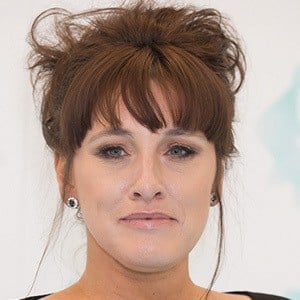 English columnist and writer who is known for her work as a restaurant critic for The Guardian. She is also known for her food related articles which have appeared in Evening Standard. She is a frequent guest on the Channel 4 television series Very British Problems.

She studied English at Stirling University. She started writing for Cosmopolitan while still attending school. She started her career as an editorial assistant for Marie Claire.

She is also known for her appearances on several television shows and reality series' including MasterChef UK and The Professionals.

She was born and raised in Carlisle, Cumberland.

Audra Morrice is a fellow chef and writer also known for having appeared as a judge on the cooking competition series MasterChef UK.

Grace Dent Is A Member Of