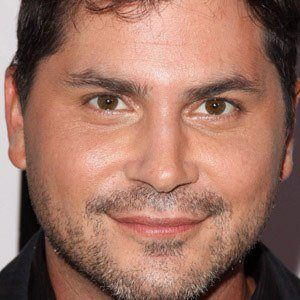 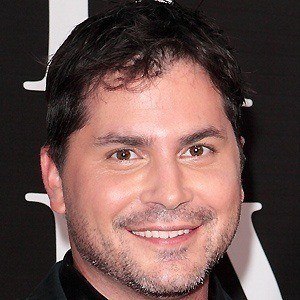 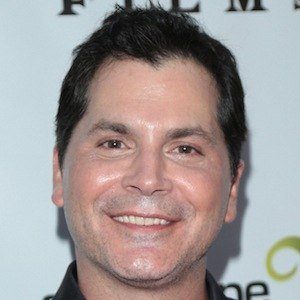 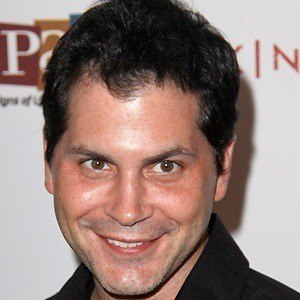 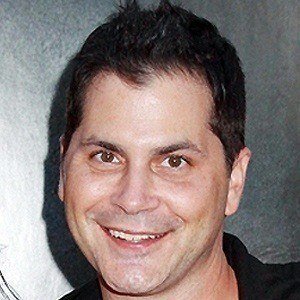 He began directing local television commercials in Boston after graduating from Hofstra University.

He was also the creator, writer, and actor in the FEARnet cable show Holliston.

He acted alongside Bill Moseley in the horror-comedy Holliston.

Adam Green Is A Member Of