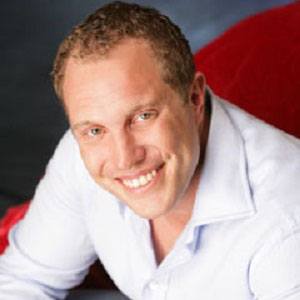 Wisconsin man who won $500,000 as the winner of the American edition of Big Brother season 9. After winning the show, he ran into serious legal trouble and was sentenced to four years in federal prison on charges of drug distribution and tax evasion.

He earned a Master's degree in fashion design and marketing and attended schools like the Parson's School of Design in New York.

He used his Big Brother prize money to fund a drug ring in which he bought and resold large quantities of Oxycodone. He was in possession of more than 2,000 pills at the time of his arrest.

He and doctor Will Kirby are both winners of Big Brother.

Adam Jasinski Is A Member Of