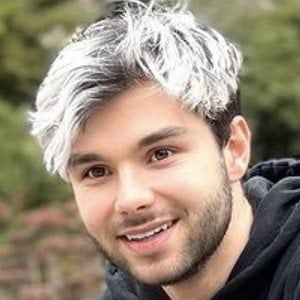 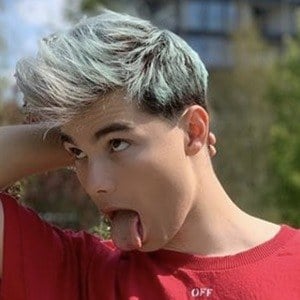 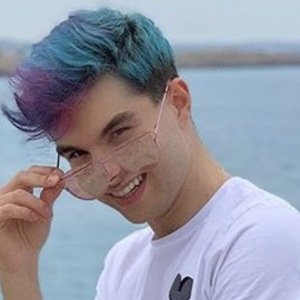 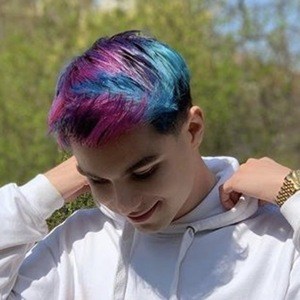 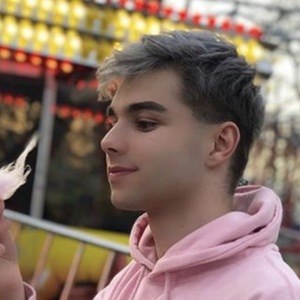 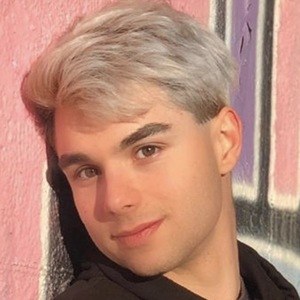 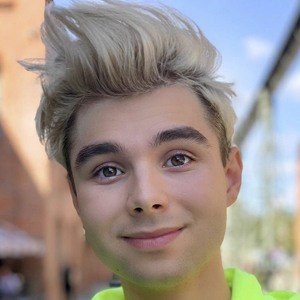 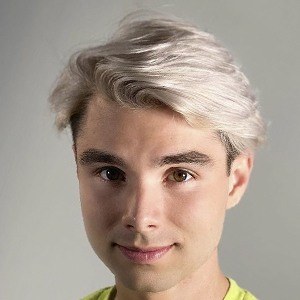 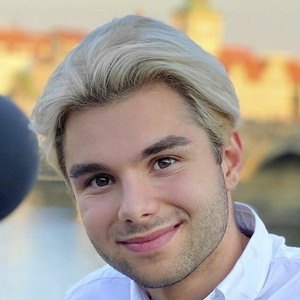 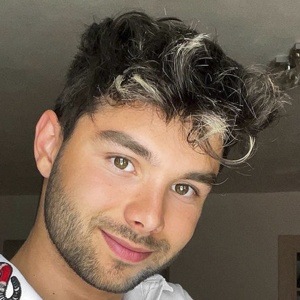 Style guru-badge earning TikTok sensation notable for his lip-sync videos and vlogs on a self-titled account, which has earned more than 1.1 million fans. He has also streamed live on live.ly.

He was 18 years old when he began to establish himself on social media.

His hometown is Neratovice, and he would later reside in Prague. He has had a girlfriend named Anna Hamannová.

He was one of several Czech creators to be featured at November 2017 meetup along with Paullap.

Adam Kajumi Is A Member Of