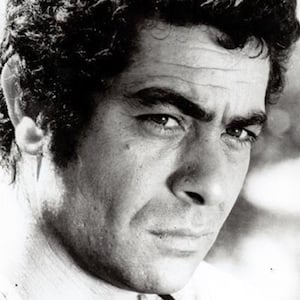 Actor from Iran who has appeared in more than ninety films during his five-decade career. He received the Akira Kurosawa Award for Lifetime Achievement at the San Francisco International Film Festival in 2006.

He was born in Khoy and got his start in the film world after appearing in the film "Toofan Dar Shahr-e Ma".

He served as a judge at the Noor Iranian Film Festival in 2012.

He was briefly married to the singer Googoosh in the mid-70's.

He and Bahram Radan are two of Iran's most recognizable actors.

Behrouz Vossoughi Is A Member Of