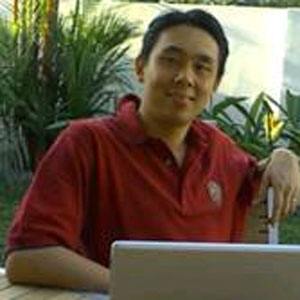 CEO of Adam Khoo Learning Technologies Group. He became a millionaire at the age of 26.

He served in the Republic of Singapore Air Force before studying at the National University of Singapore.

He made more than $30 million a year from his seven businesses.

He was married to Sally Koo-Ong in 2000. The couple had two children, Kelly and Samantha.

He gained inspiration from Donald Trump 's books as a teen.

Adam Khoo Is A Member Of