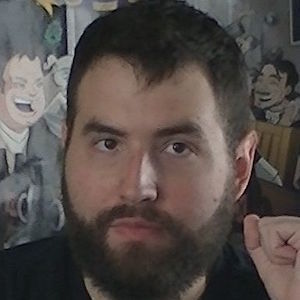 Filmmaker and reviewer known for his self-titled YouTube channel where he has gained a following posting game overviews, trailer mashups, and unboxing videos. He is particularly well recognized for the series Beer and Board Games, Skyrim for Pimps, and Bad Movie Theatre.

After gaining an interest in film directing in middle school, he gained praise for film projects into high school. He eventually graduated with a degree in directing from Columbia College Chicago.

He was raised by his mother, Susan, in Park Ridge, Illinois. He began a relationship with Filipa Pereira in July of 2014.

Both he and Noah Antwiler are incredibly popular film and game reviewers on YouTube.

Adam Koralik Is A Member Of