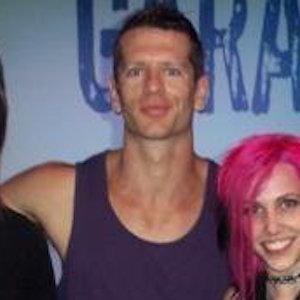 Drummer best known as a former member of the Decatur-born rock bank Icon for Hire. The band released two EPs independently before being signed to Tooth & Nail Records in 2010.

He first started playing drums at the ripe age of four years old.

In June 2015, Icon for Hire announced that they were breaking from Tooth & Nail Records and would be producing independently.

On his Twitter, he identifies as both a husband and a father.

Adam Kronshagen Is A Member Of