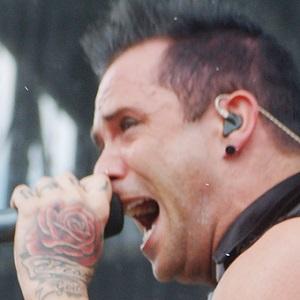 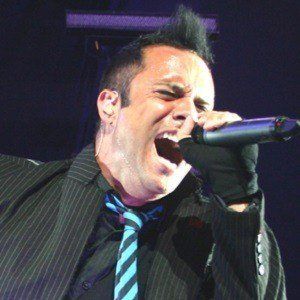 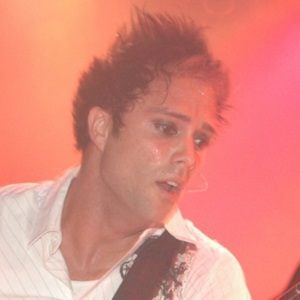 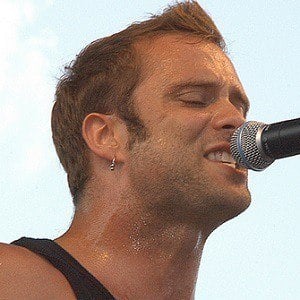 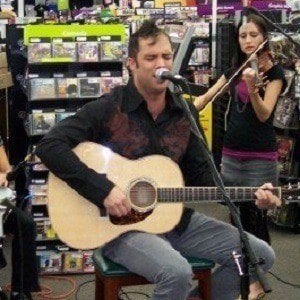 Lead singer and bassist of the Christian rock band Skillet. The band's 2009 album Awake peaked at #2 on the US Billboard charts and their albums Collide and Comatose both earned Grammy nominations.

He performed with the experimental rock band Seraph for about five years before founding Skillet in 1996.

He recorded vocals for Rabbi Kai on the soundtrack for !Hero: The Rock Opera.

His wife Korey plays keyboards and guitars for Skillet. He has a son named Xavier and a daughter named Alex.

He is featured on the title track of tobyMac's 2010 album Tonight.

John Cooper Is A Member Of