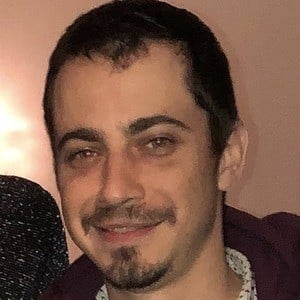 Former actor best known for playing the role of Gordo on the television show Lizzie McGuire. As a boy, he made small parts in movies I'm Not Rappaport and Radiant City.

He began his acting career at age 7 when he starred in a commercial for American Express.

He majored in geography at UC Berkeley. Following his schooling and work as an actor, he went on to work for the Irish Arts Center in New York City.

His parents are named Marc and Suzanne. He is an only child.

He starred in the television show Lizzie McGuire with Hilary Duff.

Adam Lamberg Is A Member Of