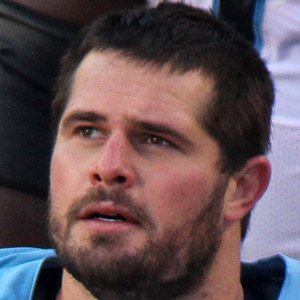 NFL offensive lineman became a starter for the Tennessee Titans in 2013 after three years as a guard for the Buffalo Bills.

He earned All-American and All-Pac-10 honors during his senior season at Oregon State University.

He was named to the NFL All-Rookie team in 2009 and went on to start every game of his first four seasons.

He was born in Los Gatos, California to parents Gene and Sheri.

He joined the Bills in 2009, the same year as his quarterback Ryan Fitzpatrick.

Adam Levitre Is A Member Of