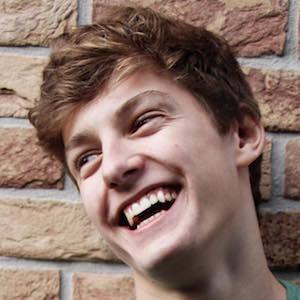 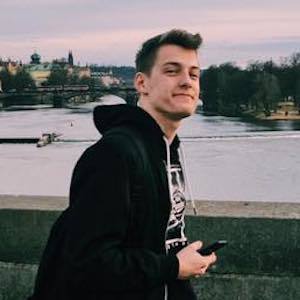 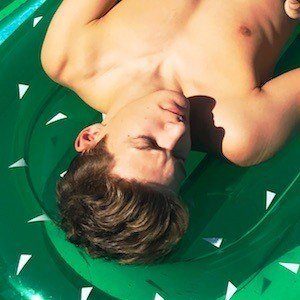 Czech YouTube star who is famous for his eponymous channel and its content. He has earned massive popularity there for his litany of vlogs, which have included lifestyle entries, challenges, and tags.

Some of his most popular YouTube videos include "THE END OF ME AND ANIČKA!! | LYRIC PRANK" and "ROZBREČEL JSEM SÉGRU !!."

He has two siblings named Anio and Bette.

He was a fan of fellow YouTuber Tana Mongeau.

Adam Mach Is A Member Of