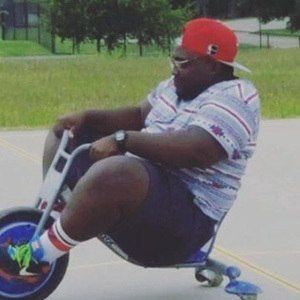 American YouTube star who typically posts comedic and pop culture centric videos to his Mentally Mitch channel. He has amassed over 460,000 subscribers to his channel. He has also managed to gain over 40,000 followers on his equally humorous Instagram account.

He first began posting to his Youtube channel in November 2016 with a video about TV personality Wendy Williams.

He has featured fan art of celebrities such as Taylor Swift and Peyton Manning in videos on his YouTube channel.

He has impersonated celebrity chef and reality star Gordon Ramsay many times on his Youtube channel.

Adam Mitchell Is A Member Of