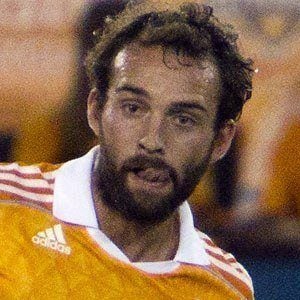 Scottish midfielder who began his MLS career with the Columbus Crew in 2007. He joined FC Dallas in 2014 after spending two years with the Houston Dynamo and half a season with the Seattle Sounders FC.

He played in the lower divisions of the Scottish League from 2005 to 2007.

He was selected by the Portland Timbers in the 2010 MLS Expansion Draft.

He and Brad Evans both joined the Columbus Crew in 2007.

Adam Moffat Is A Member Of