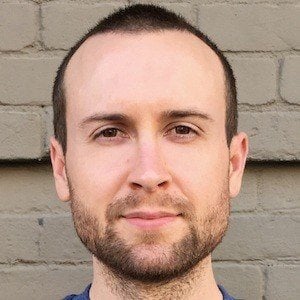 Call of Duty YouTube gamer who has gained over 5 million subscribers on his popular channel SeaNanners.

He worked for Machinima games before beginning a full-time YouTube career in 2011.

He grew up with one sister in San Diego, California. He began a relationship with YouTuber Cathy Diep in 2011.

He appeared in a photo with YouTuber Scott Robison AKA Mr Sark who has also served as a mentor to him.

Adam Montoya Is A Member Of