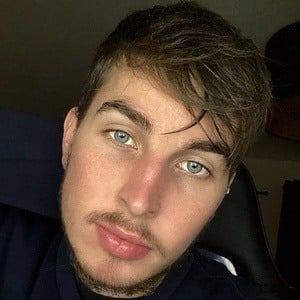 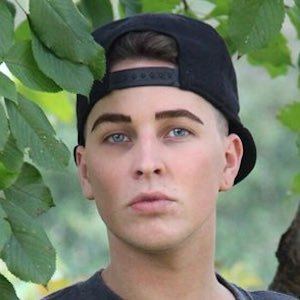 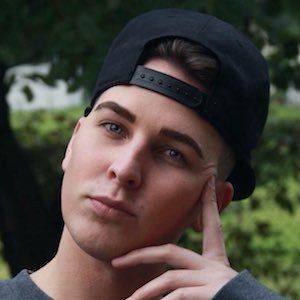 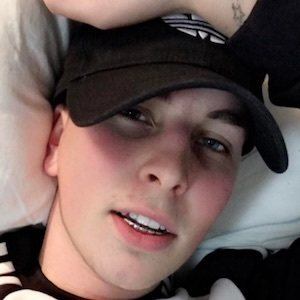 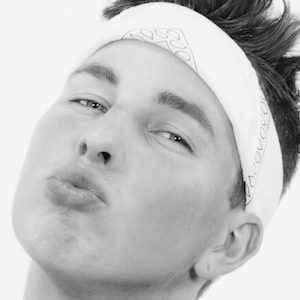 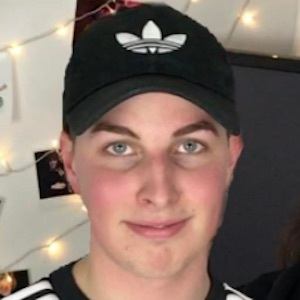 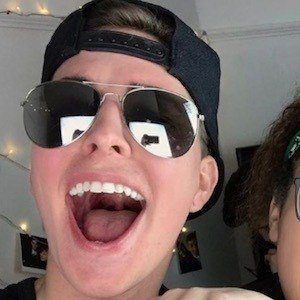 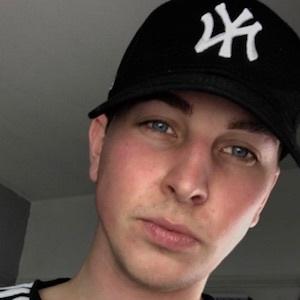 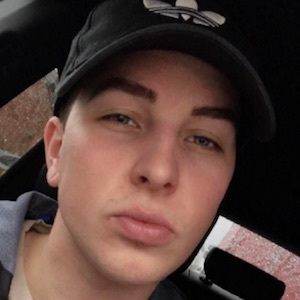 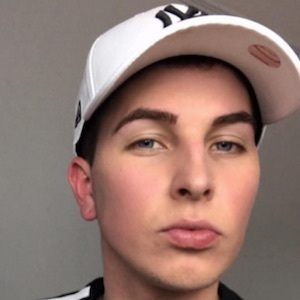 YouTube content creator who is known for his self-titled channel. He has gained widespread popularity for his short comedic videos, which have often consisted of original songs and characters.

He has earned more than 100,000 subscribers to his YouTube channel since its beginning. One of his most popular videos there, "THE EX SONG," has amassed more than 150,000 total views.

He was born and raised in Birmingham, England alongside his sister and younger brother. He has dated Taylor Lawrence Haacke.

He uploaded a YouTube video called "THE UNLOYAL SONG (ED SHEERAN - SHAPE OF YOU PARODY)."

Adam Ray Is A Member Of