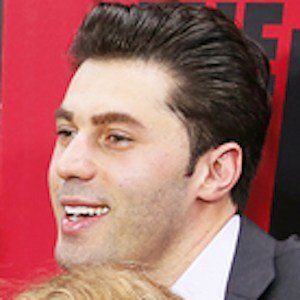 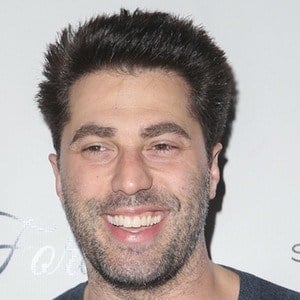 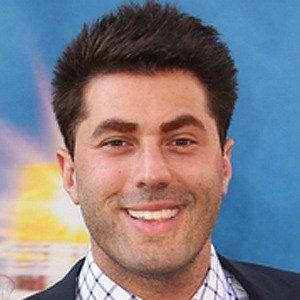 Comedian known for his various TV and film appearances, both as an actor and writer. He maintains a stand-up career, and writes and produces original sketches for his website.

In 2001, he was accepted to the University of Southern California's Acting Conservatory. He studied abroad during his junior year at the British American Drama Academy. He graduated in 2005 with a BFA in acting.

His TV appearances include 2 Broke Girls, According to Jim, and MTV's Punk'd. On his adamraytv YouTube channel, his video "Kermit the Frog Reacts to 2 Girls 1 Cup" has garnered over 6 million views.

He appeared in the 2015 action comedy The Heat alongside Melissa McCarthy.

Adam Ray Is A Member Of