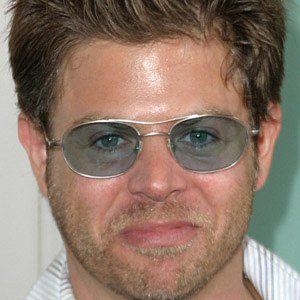 Child actor who gained fame for his role as Nicolas Bradford on the late 1970s hit television series, Eight is Enough.

He earned his first acting role on an episode of The Six Million Dollar Man at the age of eight.

He also found success on the 1980s shows, Dungeons and Dragons and Code Red.

He was never married and grew up with a younger brother.

He appeared in the 1981 film, The Devil and Max Devlin with Bill Cosby.

Adam Rich Is A Member Of