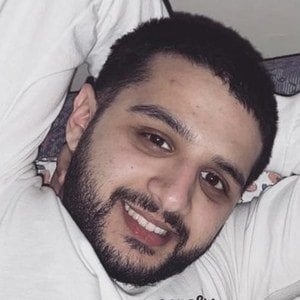 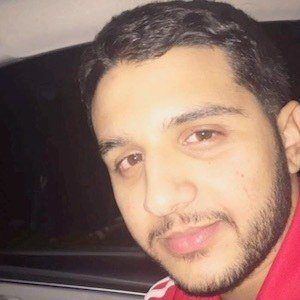 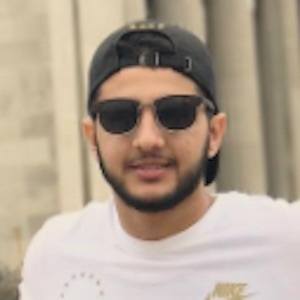 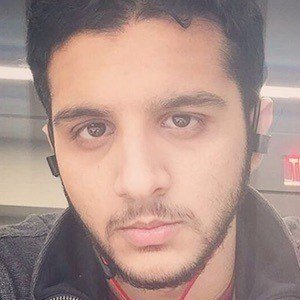 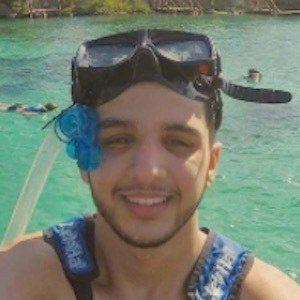 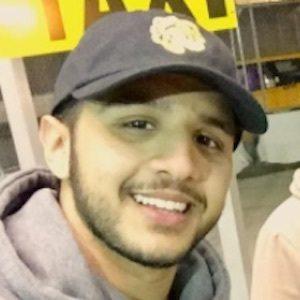 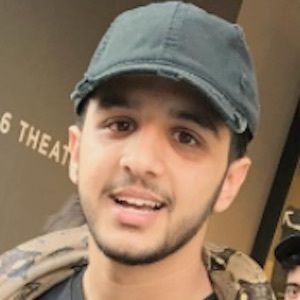 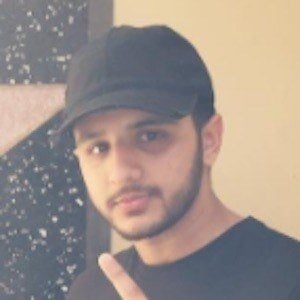 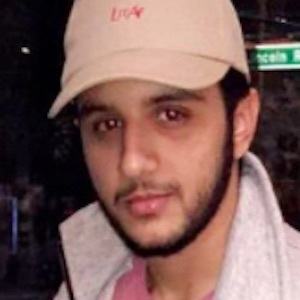 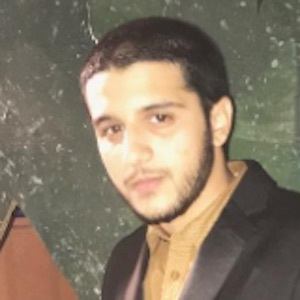 YouTube vlogger who is widely known for his self-titled channel's content. He has garnered widespread popularity there for his personal vlogging entries, including travelogues and challenge completions.

He began his YouTube channel on August 14, 2016; but was featured on his uncle's channel long before that.

He has amassed more than 130,000 subscribers to his YouTube channel since its beginning. He also has over 70,000 followers on Instagram.

He featured his uncle Adam in his YouTube video "ASKING MY UNCLE AWKWARD QUESTIONS!!!." He has a brother named Sayeaf and three sisters. His grandfather is Mohsin Saleh.

He has cousins named Hamzah, Jamal, and Mohsin.

Yousif Saleh Is A Member Of