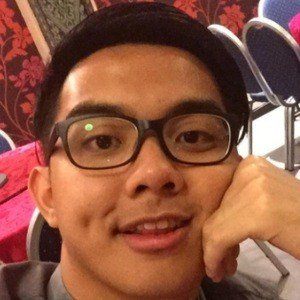 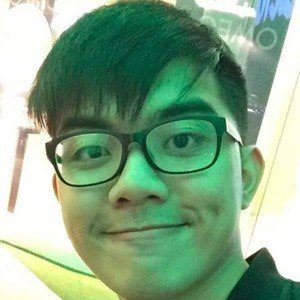 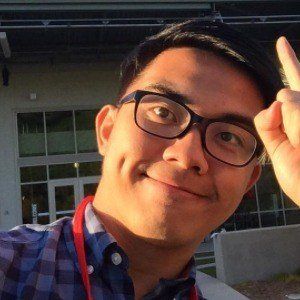 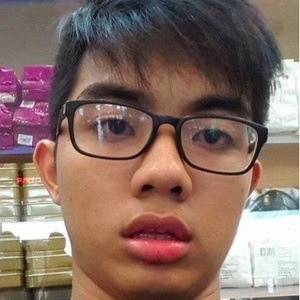 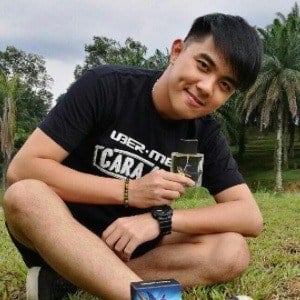 YouTuber who educates his viewers about his home country of Malaysia in his "Get It Right" series of videos, including the hit video "Grandson bullies grandmother." These and other assorted videos have earned him more than 160,000 subscribers so far.

He attended the University of Nottingham Malaysia Campus.

He has served as a brand ambassador for Uber. He became the first person from Borneo to be sponsored by Google to attend the Creative & Artistic Leadership Summit in Los Angeles along with JinnyBoy TV of Malaysia and Fathia Izzati of Indonesia.

He has featured his grandmother on his YouTube channel.

He made a video with beatboxing star Shawn Lee in September 2016.

Adam Shamil Is A Member Of