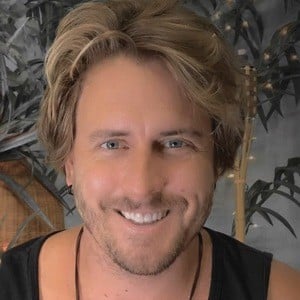 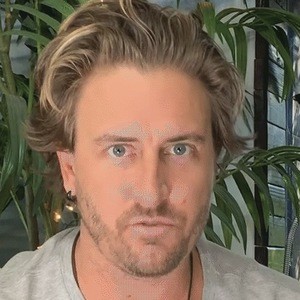 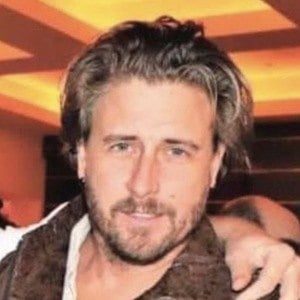 Animal expert who has gained fame for his Epic Wildlife YouTube channel. His often educational video essays discussing the animal kingdom have boosted him to more than 299 million views.

He has amassed more than 1.3 million YouTube subscribers. He has also earned more than 430,000 likes to his Epic Wildlife Facebook page.

He and Caleb Wolff are both prominent wildlife experts on YouTube.

Adam Sowell Is A Member Of