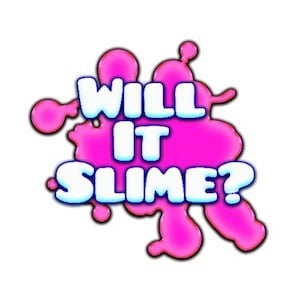 Content creator behind the YouTube channel Will It Slime? which is home to various DIY slime videos including giant toothpaste slime, giant fluffy slime, and giant floam slime. The video "Butter Slime GIANT SIZE How To! $100 DIY Slime Challenge Recipe" was watched more than 110 million times, and the channel has earned 1.9 million subscribers.

He owned his own carpentry business.

He put out a slime recipe book called Slime Sorcery.

He is a father of three daughters.

He and RainbowPlayMaker became two of the oldest members of the slime video creation community.

Adam Vandergrift Is A Member Of