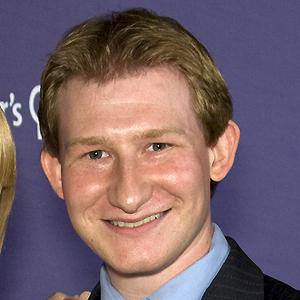 After appearing in Picket Fences as a child actor he began to work as a voice actor. He also provided voices for characters in All Dogs Go to Heaven 2, As Told by Ginger, and Superman: Doomsday.

He made his acting debut at age six in the 1990 TV movie, Without Her Consent.

He provided voices for characters in Ben 10, The Swan Princess, and Legion of Super Heroes.

He dated fellow voice actress Megan Smith from 2010 to 2011. He has four siblings named Eric, Ben, Aaron, and Tai.

He acted alongside Ed Lauter in the 1997 TV movie, Under Wraps.

Adam Wylie Is A Member Of