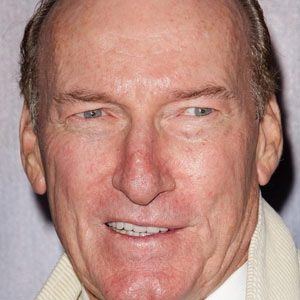 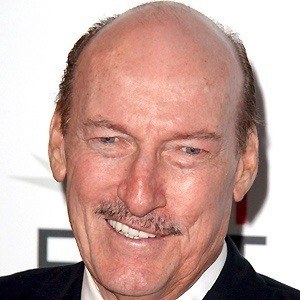 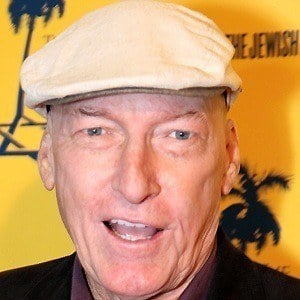 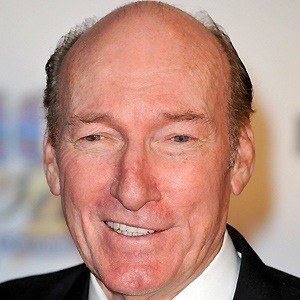 He became popular for his supporting roles in Not Another Teen Movie and The Last American Hero. He received additional fame for his performances in The Rocketeer, The A-Team, and ER.

He went into stand-up comedy before taking on minor roles in various films.

He married his fourth wife, Machell Doreen Williams, on January 1, 2005.

He was in the film King Kong with Charles Grodin.

Ed Lauter Is A Member Of