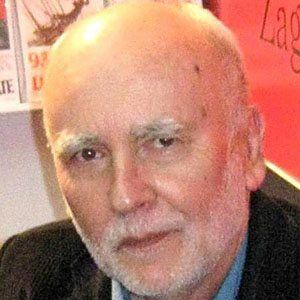 Polish poet, author, and recipient of the Neustadt International Prize for Literature. Many of his poetry collections, including Canvas, Tremor, and Unseen Hand, were translated into English.

He and his family were forced out of Lwow, Poland in 1946 by the Ukrainian SSR.

His poem, "Try to Praise the Mutilated World," became famous following the events of September 11, 2001.

He married Maja Wodecka, an actress and translator.

Adam Zagajewski Is A Member Of