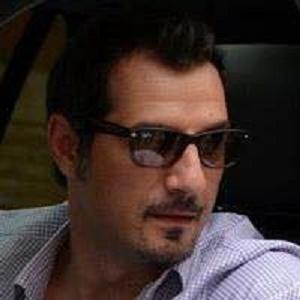 Well-known actor in his home country of Lebanon, he has appeared on both the small and silver screen.

He began his professional acting career in 1993.

He was selected as the host of Hayda Haki, a comedic talk show shown on MTV Lebanon.

He was born in Beirut, Lebanon. He married Rita Hanna in early 2013. The couple later welcomed a son.

He acted alongside actor and director Nadine Labaki in Carmel.

Adel Karam Is A Member Of