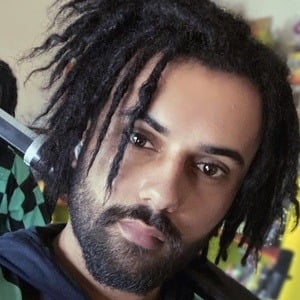 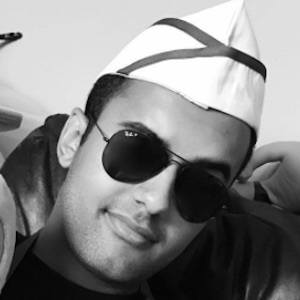 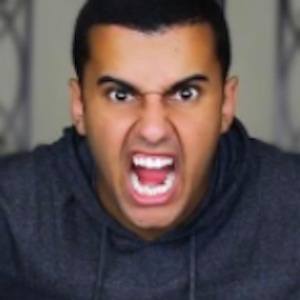 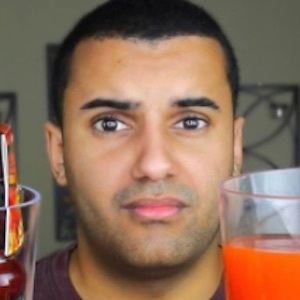 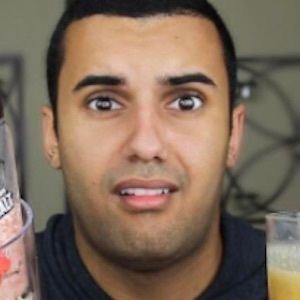 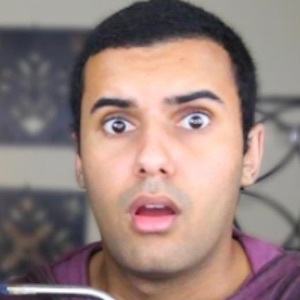 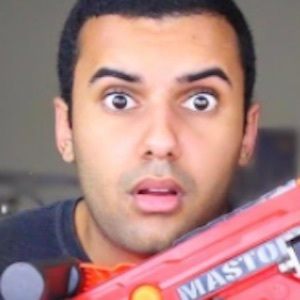 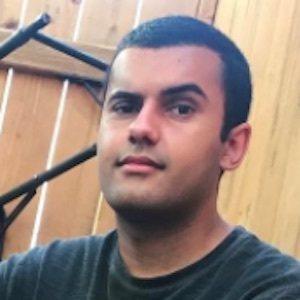 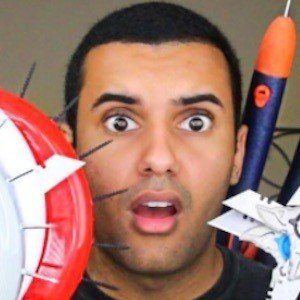 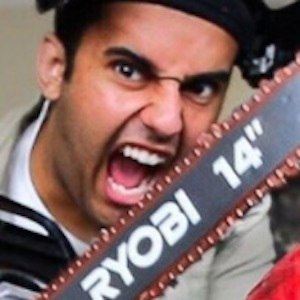 Minecraft gamer named Marcus Jones who provides tricks, tips, and tutorials for Minecraft building on his ADHDcraft channel for more than 550,000 subscribers. He also runs a channel called ADHD's World where he posts vlogs, challenges, pranks and more.

Using the username EternalHatredXD, he launched his YouTube channel in November of 2011 and began posting in April of 2012, with his first videos coming from Call of Duty.

His real name is Marcus Jones and he is from California.

He listed Keralis as one of his inspirations as a YouTuber.

ADHDcraft Is A Member Of