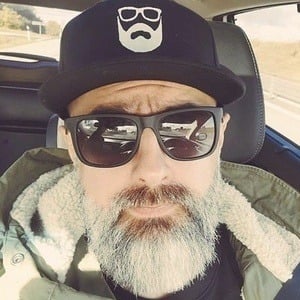 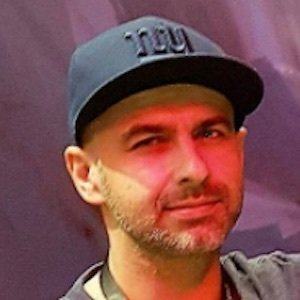 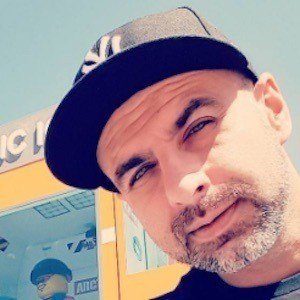 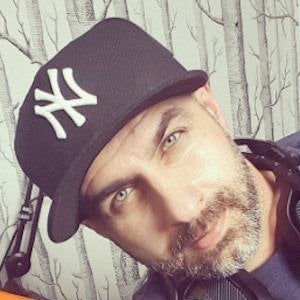 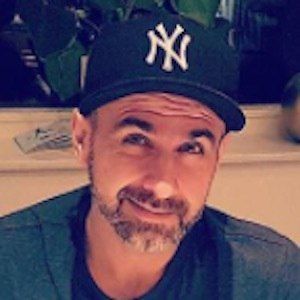 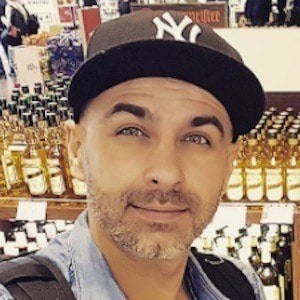 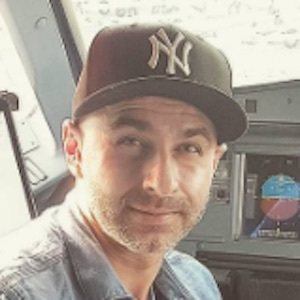 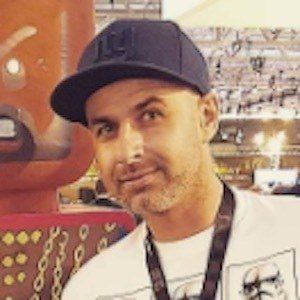 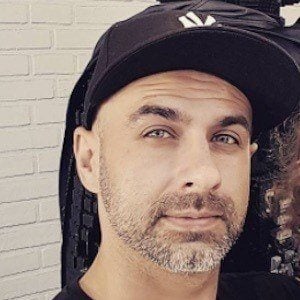 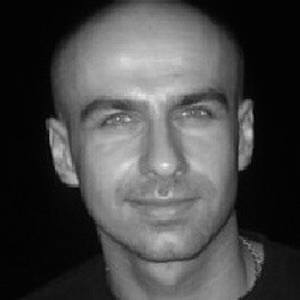 Minecraft Let's Play commentator who has his own server called World of Keralis. He is a skilled builder in Minecraft.

He started his channel in order to showcase the wooden hotel he built on Planet Minecraft.

He was invited to be an active member of the HermitCraft server in May of 2012 by generikb. He has earned over 2.2 million subscribers on his channel.

He and his wife have two sons, Damian and Kian. His wife has a Minecraft account of her own, but rarely uses it. Arek Roman Lisowski is his real name.

Both he and Nathan Adams have played Minecraft on the HermitCraft server.

Keralis Is A Member Of