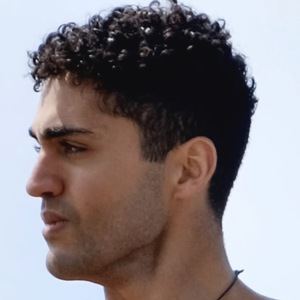 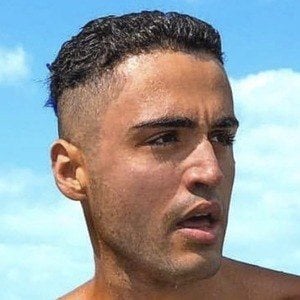 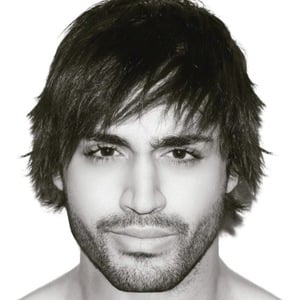 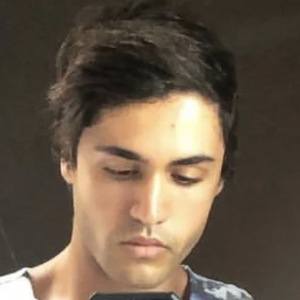 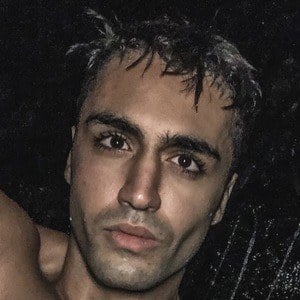 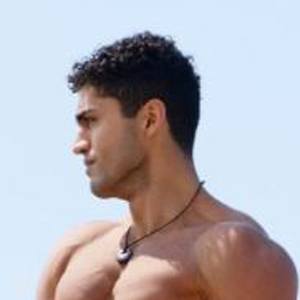 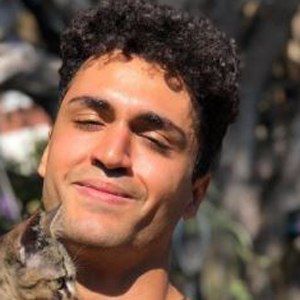 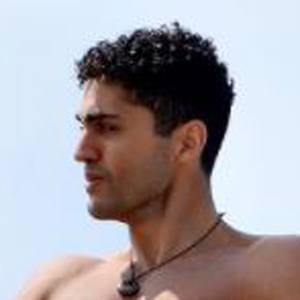 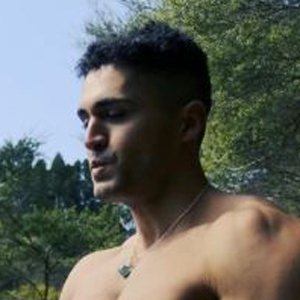 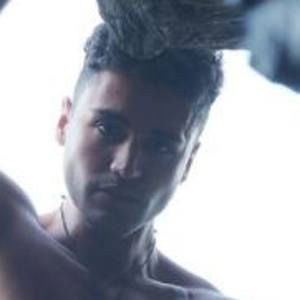 Relatable comedy content creator best known for posting a variety of skits on his self titled TikTok account. He has gone on to build a fanbase of more than 1.6 million followers on the platform.

In 2017, he published a video parodying food trends such as veganism on YouTube.

He was born in Iraq. He has a younger sister named Tia.

He has a web series that features the likeness of multiple celebrities such as Addison Rae and Jason Derulo.

Adhemz Is A Member Of