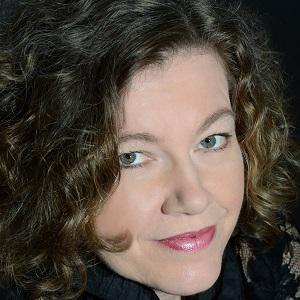 Jazz singer from Canada most famous for albums like 2005's "The Rules of the Game" and 2010's "Canadian Scenes I." She has also performed as a classical singer with prestigious groups like the Canadian Opera Company.

She grew up mostly in Germany and earned a degree in Vocal Music from the University of Toronto.

She has her own record label called Blue Rider Records.

Her brother, Torsten, is the lead singer of the rock band Defective By Design.

She and Diana Krall are both famous jazz singers from Canada.

Adi Braun Is A Member Of