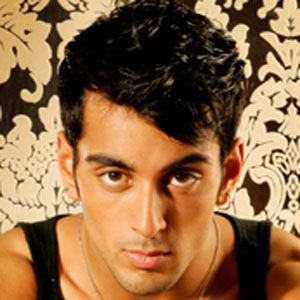 Norwegian dancer and actor who appeared on Dansefeber, the Norwegian version of So You Think You Can Dance, in 2006. He also became a member of the QUEST dance crew.

He became involved with music at a young age and later started a career in musical theatre and breakdancing.

He was invited to sing "Man in the Mirror" by Michael Jackson for the sister of US President Barack Obama, Auma Obama, in 2009.

He grew up with his family of Punjabi/Pashtun descent in Munkelia during his early childhood and then moved to Gronland.

He appeared in the production of Spring Awakening, starring actress Lea Michele.

Adil Khan Is A Member Of