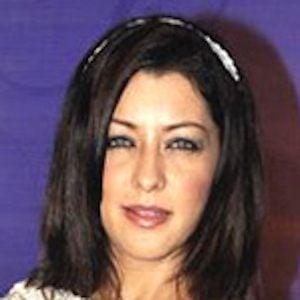 Indian actress who is known for appearing films such as Myself Ghaint, Hum Tum Shabana, and Ringa Ringa. She has also acted in TV series like Badi Door Se Aaye Hai, Kalakarz, and Kkehna Hai Kuch Mujhko. Additionally, she has accumulated over 1.1 million followers on her Instagram account.

She graduated from Grant Medical College in Mumbai in 1997 before embarking on an acting career. She made her feature film debut in 1999 with the movie Thammudu.

She has made appearances in short films such as Kadd Ditti Jaan and Peeli Skirtwali. She was a contestant on the reality show Bigg Boss 3 in 2009. She has also worked as both a model and a medical doctor in addition to acting.

She was married to Muffazal Lakdawala from 1998 to 2009. She has a daughter named Kiara Lakdawala.

She did scenes alongside Tusshar Kapoor in the 2011 comedic film Hum Tum Shabana.

Aditi Govitrikar Is A Member Of