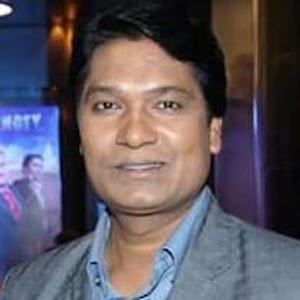 After graduating from Allahabad University, Srivastav, he performed in several professional Delhi theatrical productions. In 1994, he made his screen debut in the film Bandit Queen.

He played the role of Inspector Khandilkar in the 1998 Hindi crime thriller Satya.

He grew up in Allahabad, India, and later settled in Mumbai.

Aditya Shrivastava Is A Member Of