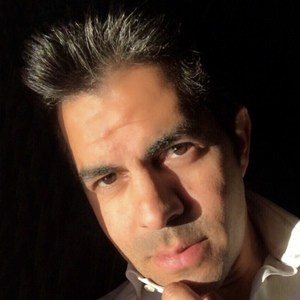 Christian pianist, composer, and producer who achieved much on a professional and philanthropic level with his gifts.

He attended the Hartt School in Connecticut under a scholarship from Luis A. Ferre, former Puerto Rico governor, pianist, and philanthropist.

He played a concert in Lagos, Nigeria, in December 2000, to a crowd of 3.4 million people.

His mother Zoraida Cabrera and his father Leonardo Cruz gave him a small red toy piano when he was only three.

He joined Pat Robertson's Regent University not just as an artist-in-residence, but also as a student in its MBA program.

Adlan Cruz Is A Member Of