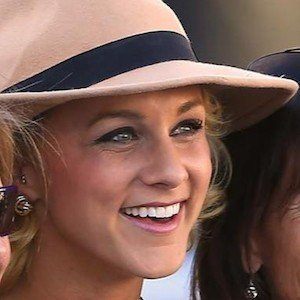 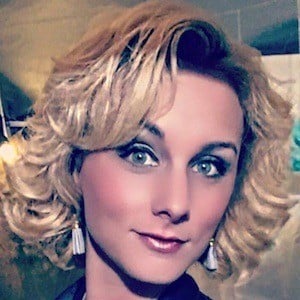 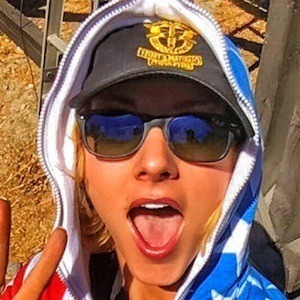 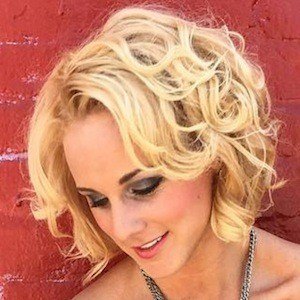 Country singer who rose to fame on the second season of The Voice in 2012 joining Blake Shelton's team. Though she was eliminated in episode six she went on to have a successful career releasing hit singles "Stay At Home Soldier" and "Don't Wanna Love Him." Several of her videos have gone viral on Facebook.

She graduated from Oklahoma State University with a degree in marketing in 2011.

Her show on Facebook Watch surpassed 100 million weekly views.  Popular on social media she has attracted over 20,000 followers on Twitter. In 2016 she won the GRAMMY Amplifier award.

She grew up alongside her brother.

She appeared on The Voice which was hosted by Carson Daly.

Adley Stump Is A Member Of