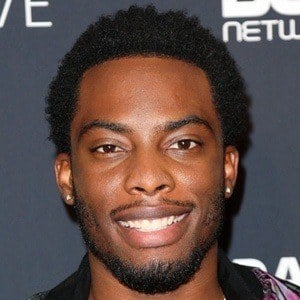 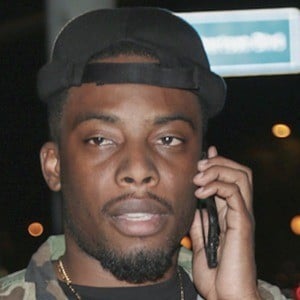 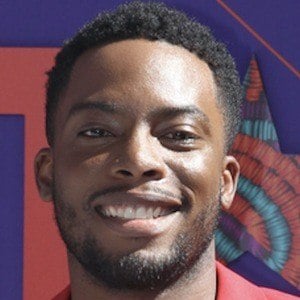 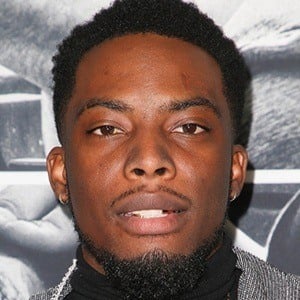 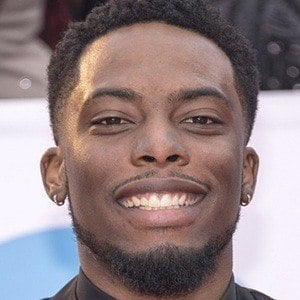 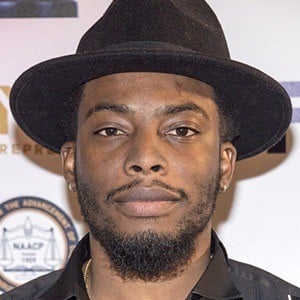 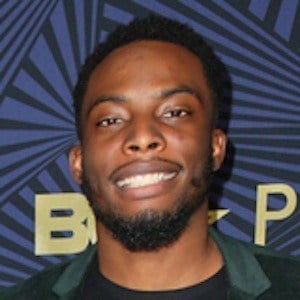 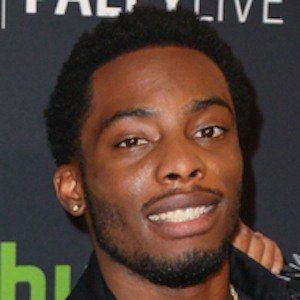 Actor, dancer, and comedian known as WoodyTheGreat who established himself as a social media personality via Vine. He then shifted into creating content for both Facebook and Instagram, earning more than 1.2 million Facebook followers and 1.7 million Instagram followers. He was cast as Bobby Brown in BET's The New Edition Story.

He was cast in an episode of CBS' television adaptation of the film Training Day. He signed with Kevin Hart's HartBeat Digital production company. He has also posted compilations of his Vine videos on his Woody The Great YouTube channel.

He was born in Charleston, South Carolina and raised in Jacksonville, Florida.

He has been a backup dancer for R&B singer Chris Brown.