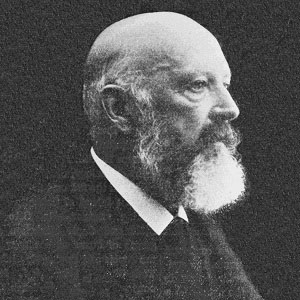 Famous for his synthesis of the compounds indigo, fluorescein, and phenolphthalein, von Baeyer received the 1905 Nobel Prize in Chemistry. He also earned the 1912 Elliott Cresson Medal and the 1881 Davey Medal.

He studied physics and math at Berlin University and later earned a doctorate in chemistry from the same institution.

In the 1850s, he worked in the laboratory of the prominent chemist August Kekule.

Adolf Von Baeyer Is A Member Of