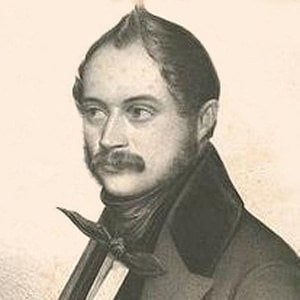 He studied under Johann Nepomuk Hummel for several months, thanks to financial assistance from King Ludwig I of Bavaria. He also studied composition with Simon Sechter.

He had a profound influence on Russian music and was skilled not only in his own compositions, but also in the works of Frederic Chopin and Carl Maria von Weber.

He married Rosalie Vogel while living in Breslau.

He was greatly admired by Sergei Rachmaninoff.

Adolf von Henselt Is A Member Of