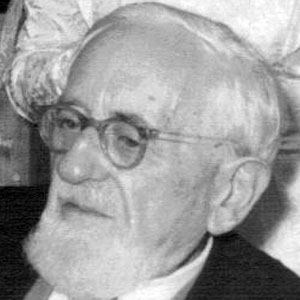 German pianist and music teacher who composed 160 songs and wrote several pieces for piano. His seven-piece work, "Erotikon," Op. 44, was comprised of scenes from Greek legends. Some of his piano music was written for four hands.

He was largely self-taught, although he did receive mentoring from Louis Ehlert, Louis Kohler, and Friedrich Marpurg. His ambition to take lessons from Robert Schumann was never fulfilled because of Schumann's death.

He was a teacher of advanced piano from 1866 until 1868 at Carl Tausig's Schule des höherin Clavierspiels.

He was born into a family of musicians. His daughter Elsbeth finished his final composition, an opera, under a pseudonym, Egbert Jensen.

He was a contemporary of Richard Wagner's.

Adolf Jensen Is A Member Of