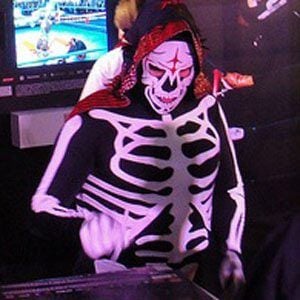 Masked professional wrestler/luchador from Mexico who had a long, successful career. His real name was Adolfo Tapia.

He entered his first professional wrestling match when he was only 16 years old.

He became best known under his masked persona El Gringo.

He teamed with Diamond Dallas Page to pull a trick on The Macho Man Randy Savage in the ring.

La Parka Is A Member Of