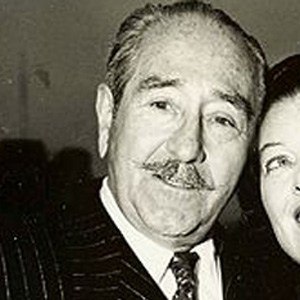 French-American silent film actor who played a suave man-about-town in over 100 pictures. His films include A Woman of Paris and The Front Page, which earned him and Academy Award nomination.

He wanted to escape from the family restaurant business, and his friend suggested a career in acting.

The Great Depression put a damper on his career, and he worked at the House of Un-American Activities.

Both of his marriages ended in divorce.

In one of his classic roles, he starred opposite Gary Cooper and Marlene Dietrich in the 1930 film, Morocco.

Adolphe Menjou Is A Member Of