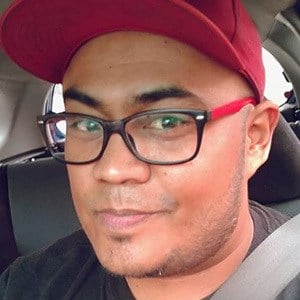 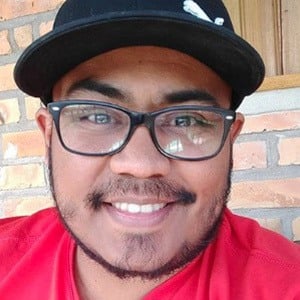 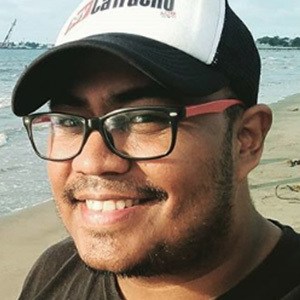 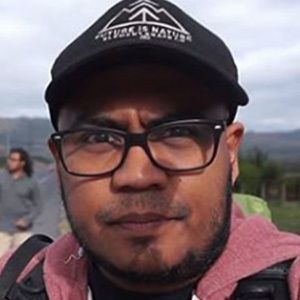 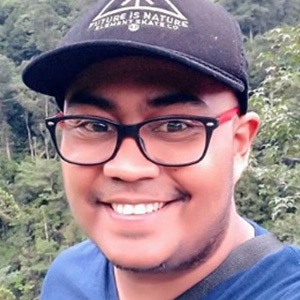 YouTuber whose channel, Ado Vlogs, is dedicated to various aspects of Honduran culture. His "man on the street" videos and vlogs from public Honduran events have won him 130,000 subscribers.

He went to college at UPNFM in Tegucigalpa, Honduras.

His vlog from Honduran Independence Day 2015 was viewed more than one and a half million times.

He has a brother named Samir.

He is a well-known Honduran YouTuber, much like Ana Alvarado.

Adonay Emmanuel Bustillo Is A Member Of