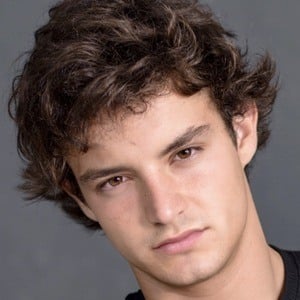 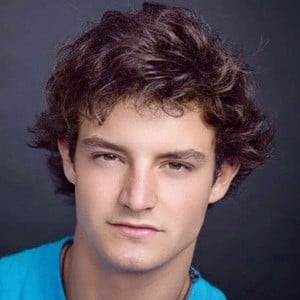 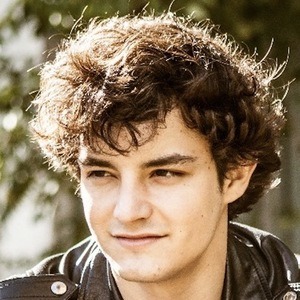 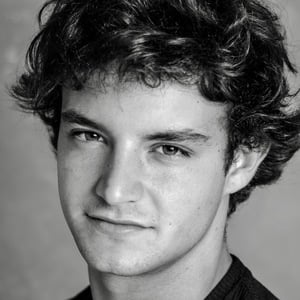 Actor who is known for his film, television, and commercial work. He is most recognized for his role in the television series Medical Center and the short film El Diario de Noa. He is also known for his roles in Yo Quisiera, La Que Se Avecina! and Sabuesos.

He began his career in entertainment at the age of fourteen working as a model within the fashion world appearing in several advertisements. He then began training as an actor at the age of fifteen at the Verite Interpretation School.

He is also known for his social media presence and shares his modeling content through Instagram for his over 80,000 followers.

He starred in a music video for the song "Uno por Uno" by Manuel Carrasco in 2016.

Adrián Muñoz Is A Member Of