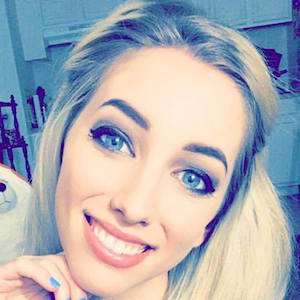 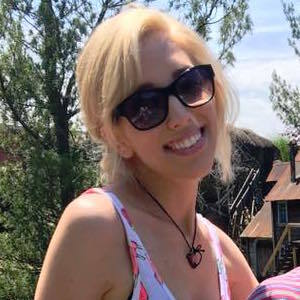 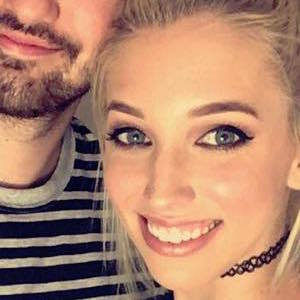 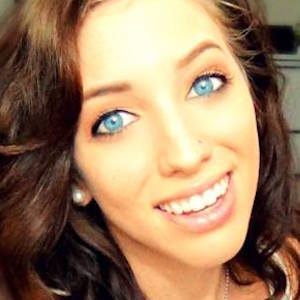 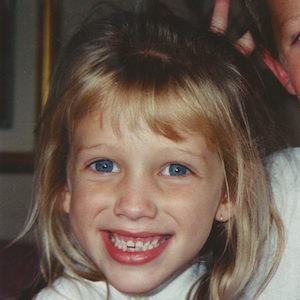 YouTuber who posts comedic vlogs about her life to her channel DontBeASadPanda.

She created her channel and began posting videos to it in 2011.

She has twins sisters named Livy and Ally and brothers Zach and Nick. In May 2016, she got engaged to her boyfriend Brandon.

She had a video ranting on DaddyOFive's child abuse in April 2017.

Adria Killen Is A Member Of