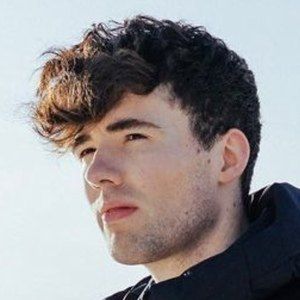 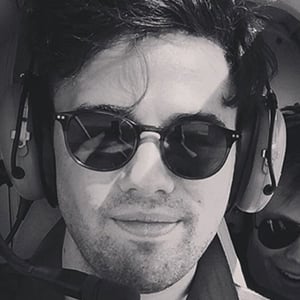 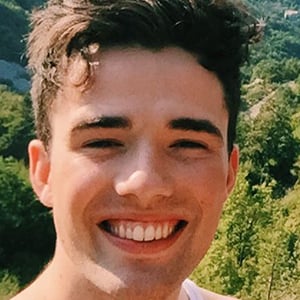 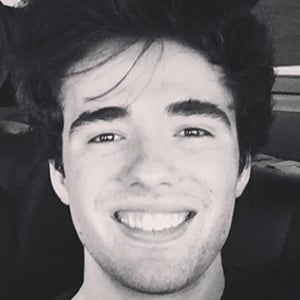 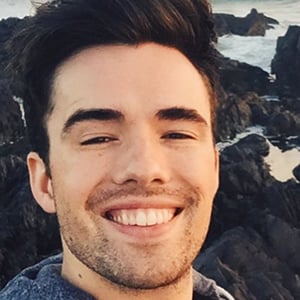 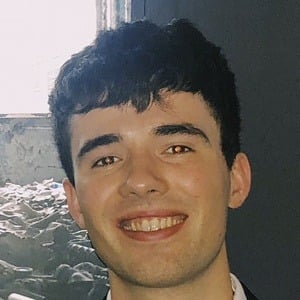 Dead Parrot was created in 2012, and its name is based on a famous Monty Python comedy sketch.

Dead Parrot has over 180,000 subscribers; Adrian also started his own vlogging channel in 2013.

He is from England. He tweeted about a Christmas gift from his brother in December of 2015.

He is good friends with fellow YouTuber Jack Harries, and has gone on several road trips with him.

Adrian Bliss Is A Member Of